Career in Multimedia and Animation 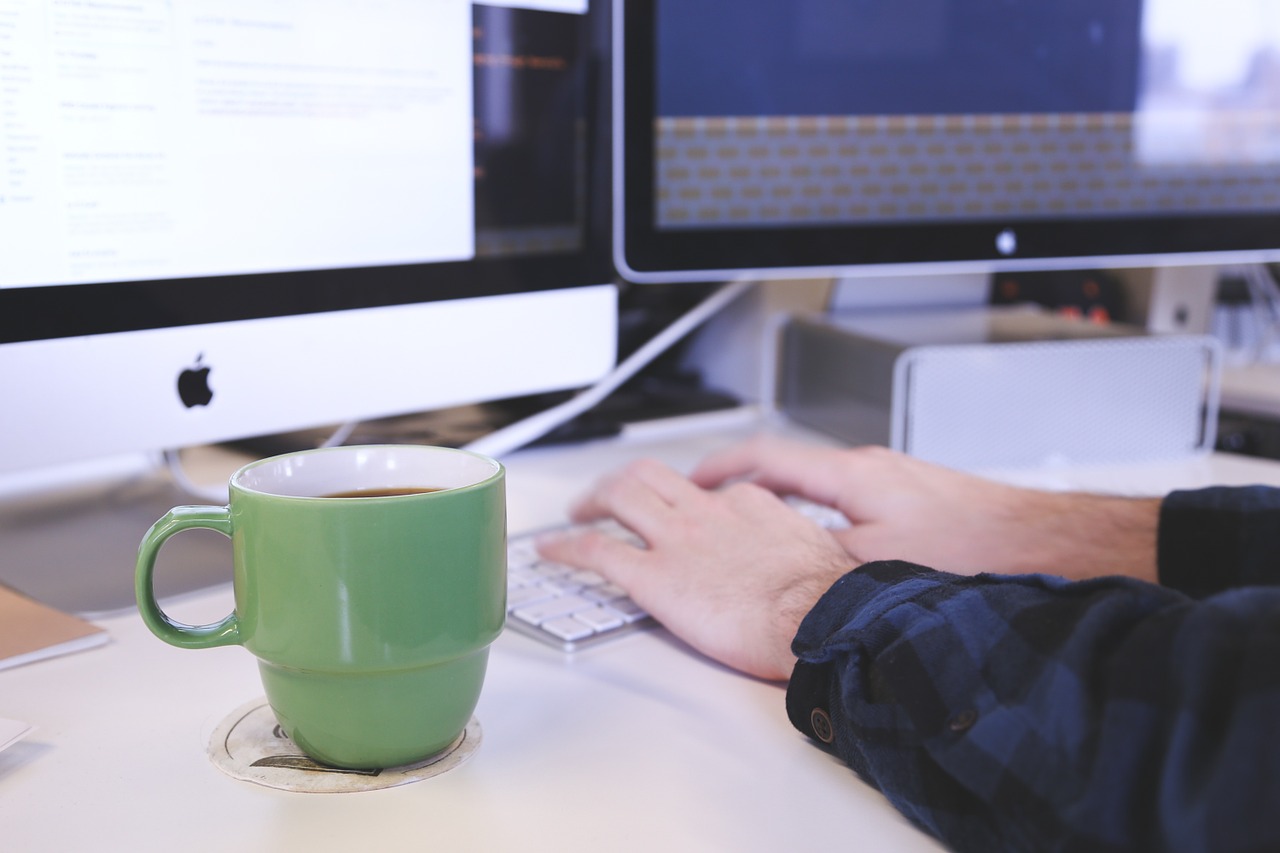 Multimedia is a field that uses various content forms such as text, audio, images, animations, video to make a complete multimedia presentation which is generally know as audio video film. Animation is the process of making the illusion of motion picture by playing still images on the screen at very fast rate which appears to the person watching as if he is watching a video. Animation is one of the most popular branches of the multimedia. Those who design animation films are known as animators. They are the artists who specialize in the art known as animation. There are various methods or medias how animated stuff can be recorded some of them are as follows; video tape, , digital media, analogue media, motion picture film it also includes formats like GIF, Flash animation etc. an animated art can be displayed on a video camera, projector or on a TV screen.

In modern era multimedia and animation goes hand in hand. Both are considered to be two sides of the same coin. Today, if we see the world around us there is multimedia everywhere.  The whole scenario of the advertising industry has drastically changed since the introduction of multimedia. Every sector is adopting their marketing advertising strategy around the multimedia. It has become such an important part of our lives that we cannot imagine our life without the multimedia. As a result of all this the, multimedia has given a birth to another career which is called career in multimedia and animations.

Multimedia and animation technologies have long been developed in the developed countries. But in developing countries like India the scope of career in multimedia is yet to reach its peak as a result there are a lot of opportunities here. Today all the big companies of India and abroad are focusing on multimedia sector. It plays a crucial role in advertising their products and also in providing valuable information to the customers to convince them to buy their products.

Qualifications for getting job in multimedia

The first and foremost requirement to get a god job in some good company is to have a Bachelor's degree in film or broadcasting. There are various institutes recognized nationally and internationally which provides diploma/crash courses in animation and multimedia good enough to fetch you a decent job in any multimedia related company. There are various other skills like getting the knowledge and proficiency in computers and software which is a must for entering this field.

Do I need to pursue a multimedia course?

Yes, you have to. In order to understand all the facets of this field it is better to take a proper course from a good institution in order to be an expert in this field. This is the field related to computer controlled integration of texts, (still or moving images) graphics, drawings etc. The information/content in the multimedia can be represented through digitally (audio, video and animation) in contrast to traditional media.

The multimedia technologies are advancing day by day so much so that the people interested in this has to undergo the training and learning the process through experts. Multimedia has various advantages over the other media as it involves sound and video for its presentation as a result the multimedia has more impact on the audience when it comes to the efficiency of the multimedia. It is also one of the medium that delivers the maximum with minimum resources.

Is multimedia an art or a science?

But in the end it is more of an art which requires constant innovation and out of the box thinking to make the multimedia presentations stand out of the crowd.